In 1987 I got married to a man who shared my unmistakeable, clear call from the heart of God for Southern Africa. We got married, packed our bags, put our wedding gifts in storage, and moved to Botswana, Africa where we have lived for the past 25 years. We have 4 amazing kids ages 8-22! It hasn’t been easy but it has been the ride of a lifetime! My greatest desire is to see people loved by God in practical, relevant ways every day of my life. This blog is my unfolding story! 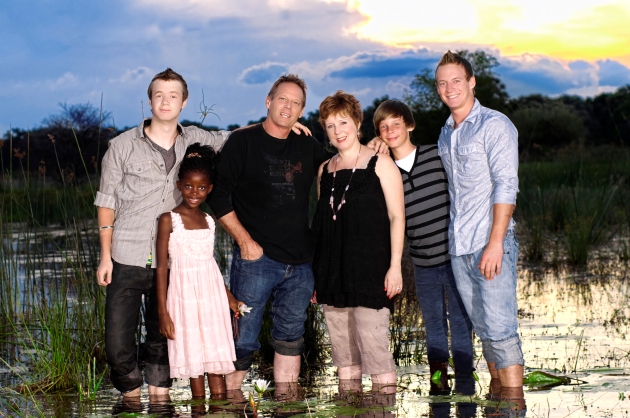 9 thoughts on “About Me”